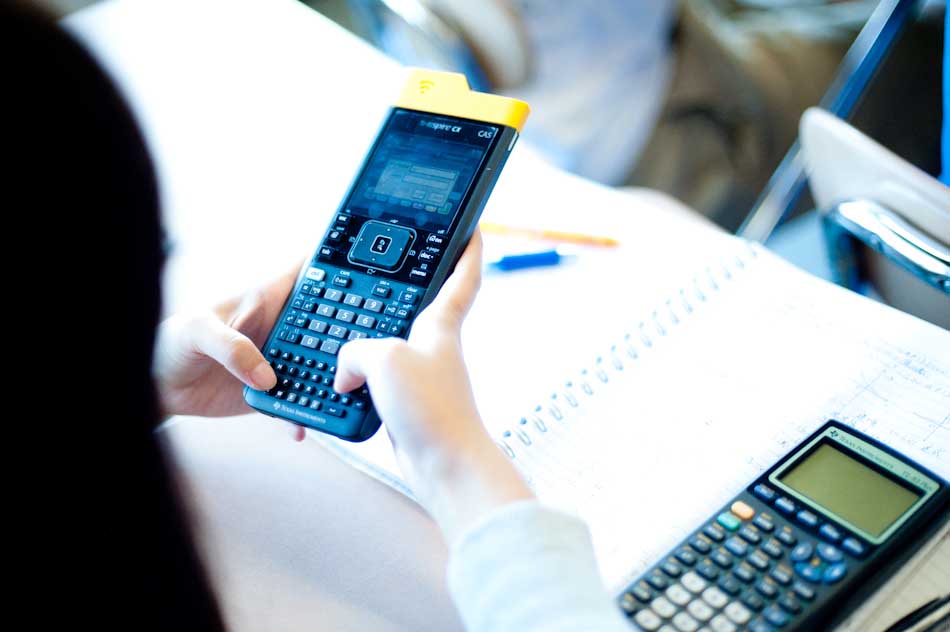 At Walnut Hill, we believe students can be successful at all levels of math. Many math curricula focus on rote memorization of skills, formulas, processes and facts, and value speed in execution. We instead encourage students to focus on conceptual understanding, connect equations and visual representations, and emphasize that thinking deeply about the content is more important than speed in solving problems.

The classroom culture is built around the ideas that students bring into classroom discussions and explorations. What this means is that students are given problems to explore and then they discuss their approach with their peers. This student-centered approach aligns more closely with our values and typical classroom modes at Walnut Hill. We value a student's ability to articulate their thinking and communicate effectively. They learn to appreciate the value of reflecting on their errors, while engaging in productive struggle, developing tenacity and honing creative problem-solving skills.

All students are required to earn three credits of Mathematics which includes Math 1, Math 2 and an elective.  Students are encouraged to take a Math course in each year for a total of four high school Math credits.

This course covers the foundations for algebra, which include a study of the real number system and its properties as well as the operations on real numbers. Also included in this course are topics on solving equations and inequalities, proportions, percents, working with functions, right triangle geometry and trigonometry and an introduction to linear functions. This course also includes solving systems of linear equations and inequalities, properties of exponents and exponential functions. Moreover, fundamentals of probability are investigated.

This course is designed to build on algebraic and geometric concepts. It develops advanced algebra skills such as Transformations, Linear Systems, Quadratic Functions and Equations, and Polynomials. It also introduces geometric content such as Quadrilaterals, Circles, Area, Volume, and Angle Relationships. Technology will be used to introduce and expand upon the areas of study listed above. Use of computers and online graphing calculators will be incorporated into the curriculum.

This course is designed to build on the understanding of functions, sequences & series, and geometric concepts. It develops advanced algebra skills such as Polynomials and Polynomial Functions, Radical Functions and Rational Exponents, Exponential and Logarithmic Functions, Rational Functions, and Sequences & Series. This course explores the intricate links between these topics and geometric content such as Quadrilaterals, Area, Volume, and Angle Relationships. Technology will be used to introduce and expand upon the areas of study listed above. Use of computers and online graphing calculators will be incorporated into each topic.

Prerequisite: Completion of Math 2 or equivalent with a grade of B or better, and teacher recommendation.

This course provides foundational skills necessary for success in Calculus. It includes the study of basic functions, algebraic and trigonometric. The behavior of these functions is discussed in greater depth than encountered in prior courses. Students also complete a comprehensive study of applications of these functions as part of the curriculum.

Prerequisite: Completion of Math 3 or equivalent with a grade of B or better, and teacher recommendation.

This course covers the foundations for calculus, which include studying the rate of change of quantities (which can be interpreted as slopes of curves) and the length, area, and volume of objects. This applied course includes a study of the limit as it pertains to functions, as well as the continuity theorems, and leads to the study of differentiation. The derivative is presented algebraically, geometrically and numerically so that students can see how the various differentiation formulae are derived. These are then applied to polynomial, rational, implicit, exponential, trigonometric and logarithmic functions in an effort to more deeply address their behavior. Application topics include using extrema to form accurate graphs, as well as numerous examples from science, business and economics. Students learn about integration and the area under a curve, following the Fundamental Theorem of Calculus. Students compute the antiderivatives of functions previously studied in differentiation and apply antidifferentiation to their study of areas of irregular regions, volume of solids of revolution, finding the average value of a function, and observing many applications to real-world phenomena. Reimann’s sums and solids of rotations will also be covered.

Prerequisite: Completion of Precalculus with a grade of B or better, and teacher recommendation.

This course is a practical hands-on approach to the study of statistics and probability. The topics include the use of Excel to construct graphs such as histograms, box plots, and scatter plots to display data, using numbers such as median, mean, and standard deviation to describe and evaluate data distributions. Students examine normal, binomial, and other distributions, as well as hypothesis testing and confidence intervals. They learn to estimate with confidence as well as to explore tests of significance, and to evaluate the validity of statistics contained within published reports. They calculate the probability of simple and compound events, and apply probability to real-world situations.

This course is designed for juniors and seniors who have completed the math requirements through Math 2 and would like an additional course in math with applications in the real world. The goal is to help students gain mathematical literacy by showing them how mathematics can be applied to their lives in interesting, enjoyable, and meaningful ways. Topics include statistical analysis, investment strategies, student loans, mortgages, accounting, income inequality, ethical issues surrounding Finance, and Excel basics. 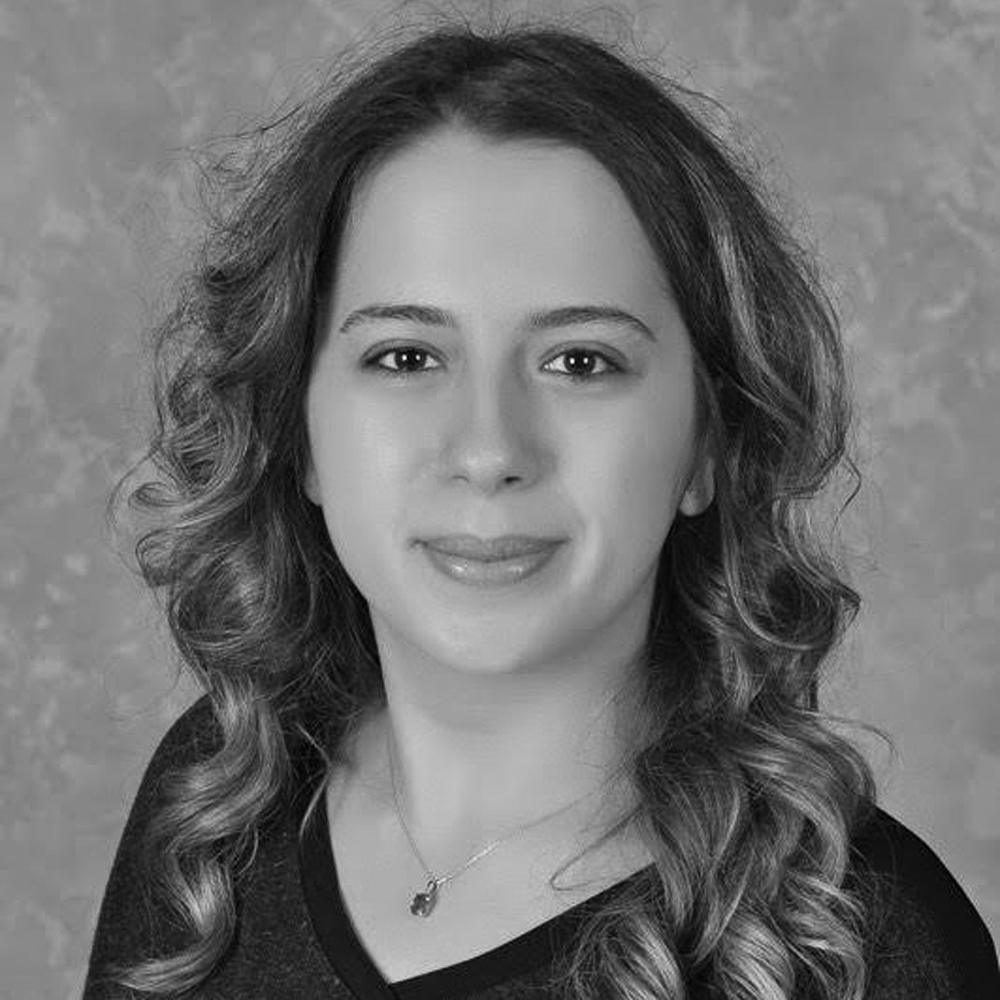 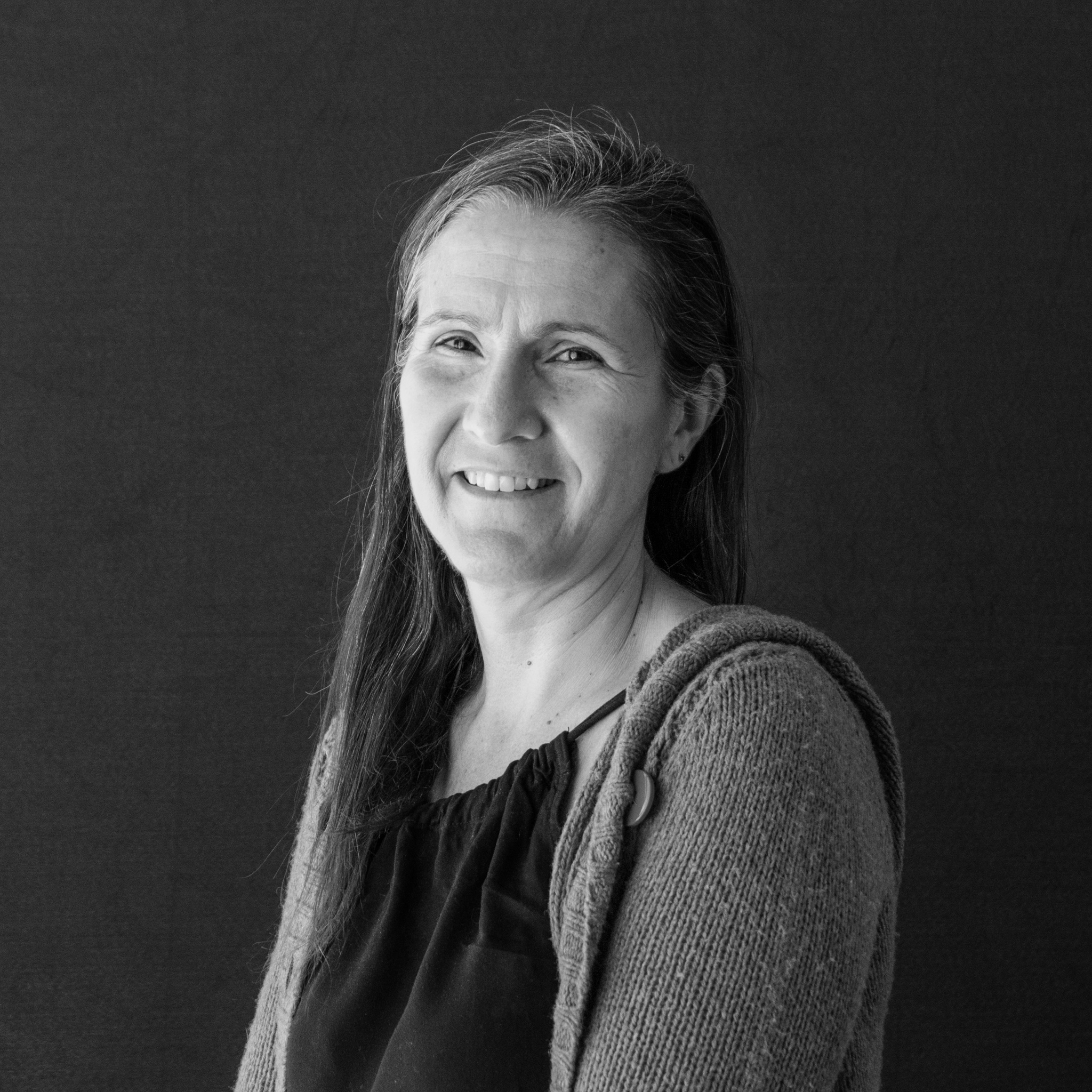 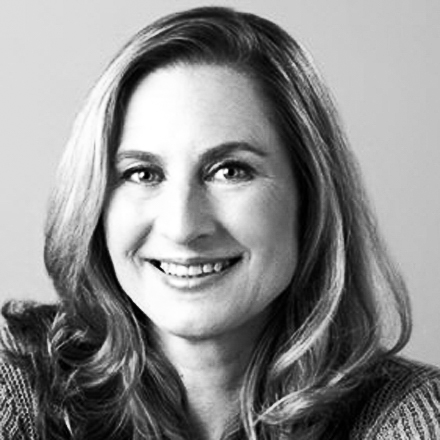 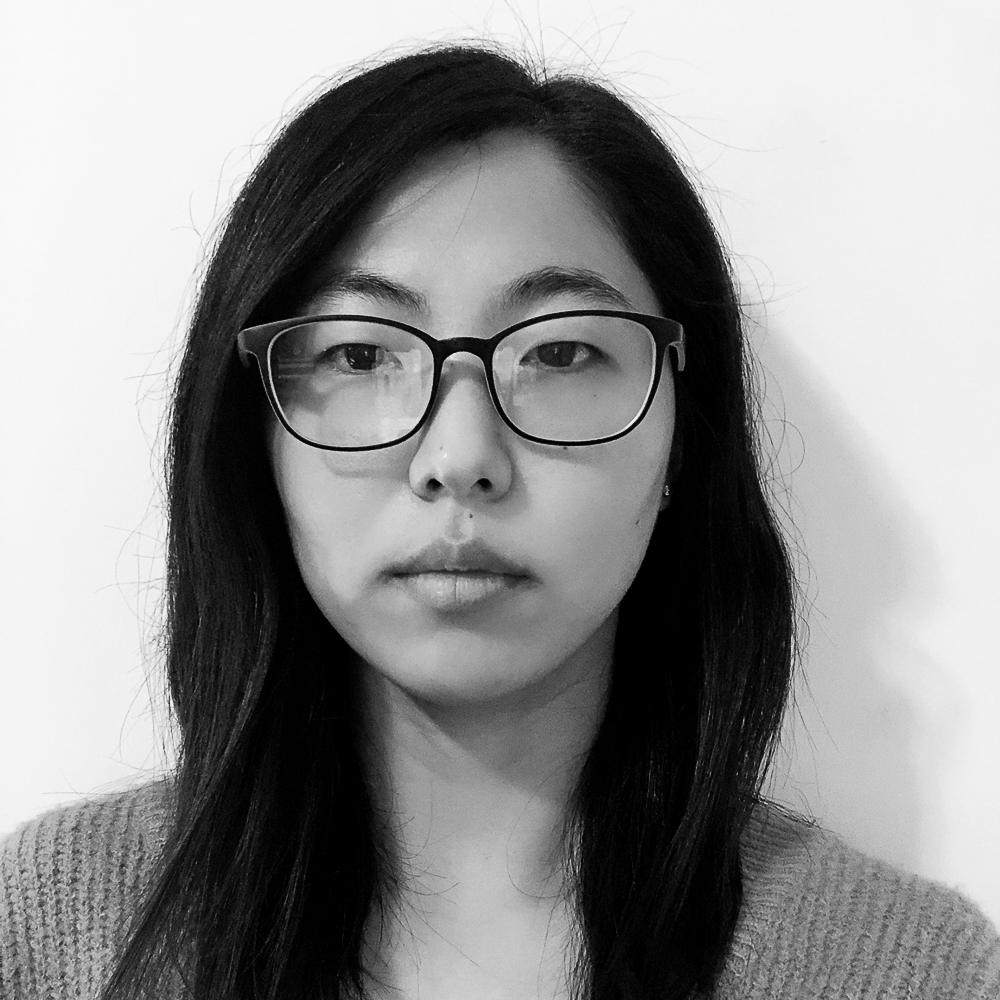 Summer of the Arts